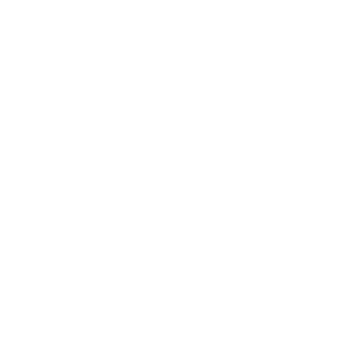 Deep Rock Galactic is developed and updated by Ghost Ship Games, a Danish based company founded in 2016 by a team of six veteran developers, who have previously worked on popular titles such as The Division, Prince of Persia, Far Cry 3, and more.[1]


Ghost Ship Game's headquarters are located in Copenhagen, Denmark. According to Fran, a designer working for Ghost Ship Games, the team consists of around 27-28 people. [citation needed]

Ghost Ship Games is a new Danish game development studio, founded in the spring of 2016 by a group of veteran game developers after years of working together.

Our motto is simple: Co-op First. Our goal is to take Co-op to the next level and to make great games, focused on the Core Gamer.

We want to turn Ghost Ship Games into a solid game studio, able to compete with other mid-size game studios on Steam, PlayStation 4 and Xbox One. As a small, new developer we will have to pick our projects with care, but together we have the skill, the experience, and the passion to create something truly fantastic.

Ghost Ship Games want to create games with excellent co-operative gameplay, and a strong focus on the core gamer. They want to be able to compete with other mid-sized development studios[2] and claim to have the passion, skill and experience to create high quality co-op video games.

Ghost Ship Games uploaded a series of video logs on their official YouTube channel during the pre-alpha development process of Deep Rock Galactic.